All orthodontic patients look forward to the day their braces come off, but even once that day arrives, the work is not quite complete. The final phase then begins: the wearing of the retainer.

Retainers may seem like an afterthought after the heavy lifting of brackets and wires has been done, but using retainers is actually an important step that should be diligently carried out. Neglecting to wear a retainer properly can undo a lot of the work done by braces.

Retainers are removable trays custom-made to fit each patient and meant to be worn for a set period of time after braces are removed. They are normally made of plastic and single wire that goes around the teeth to keep them from shifting. There are also permanent retainers that are affixed to the back of the teeth and can only be installed and removed by a professional.

The purpose of the retainer is to allow the teeth to settle into their new positions. Wearing the retainer holds the teeth in place until the new bone has grown in and the gums have adjusted.

Orthodontists typically recommend a retainer be worn for at least 12 months. In the beginning of this period, it is recommended to wear a retainer at least 12 hours a day, sometimes almost continuously (except when eating) depending on the severity of the problem prior to treatment. The initial phase of using a retainer normally lasts three to six months, after which most patients can cut back to wearing one at nighttime only.

After a year of wearing the retainer, people often stop using them, but in reality, it can be a good idea to wear one three to five times a week for the rest of one’s life. That may be surprising to hear, but remember teeth shift as people age. The occasional use of a retainer can help prevent shifting and maintain your smile.

Always keep your retainer in its case when it’s not in your mouth. Do not wrap the retainer in a napkin when you are eating. At our orthodontic office, we’re always molding new retainers that were accidently thrown in the trash because they were wrapped in a napkin, and they’re not cheap to replace.

And remember, it’s also expensive to redo orthodontic treatment that failed to settle properly because patients didn’t wear retainers as instructed. Keep in mind that retainers are not an afterthought. They’re essential.

Invisalign versus Braces – Pros, Cons, Everything You Need to Know

The Ultimate Guide on Invisalign Treatment and Costs in Vancouver 2021 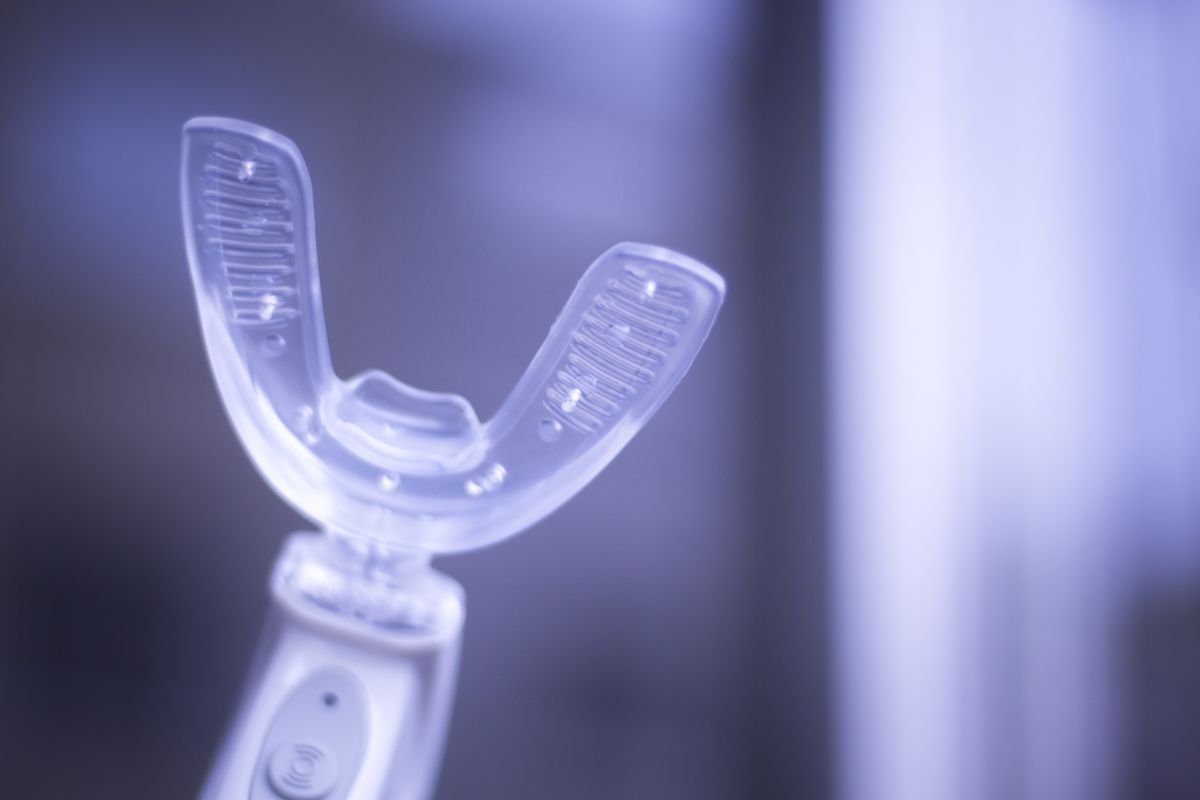 Accelerated Orthodontics: How the PROPEL System Can Shorten Your Orthodontic Treatment Time

PacificWest Dental offers Invisalign, braces, lingual braces and other orthodontic treatments in Vancouver and Surrey. The clinic provides orthodontic, prosthodontic, periodontal treatments and oral surgery. Operating from Vancouver and Surrey, PacificWest Dental’s goal is to provide the highest level of patient health and satisfaction, and to help patients achieve their perfect and healthy smile.

Book a Consultation and Get a Starbucks Gift Card (in Surrey) or Castella Cheese Tart (in Vancouver).

Which Location Are You
Looking For?

Are You a New Patient?