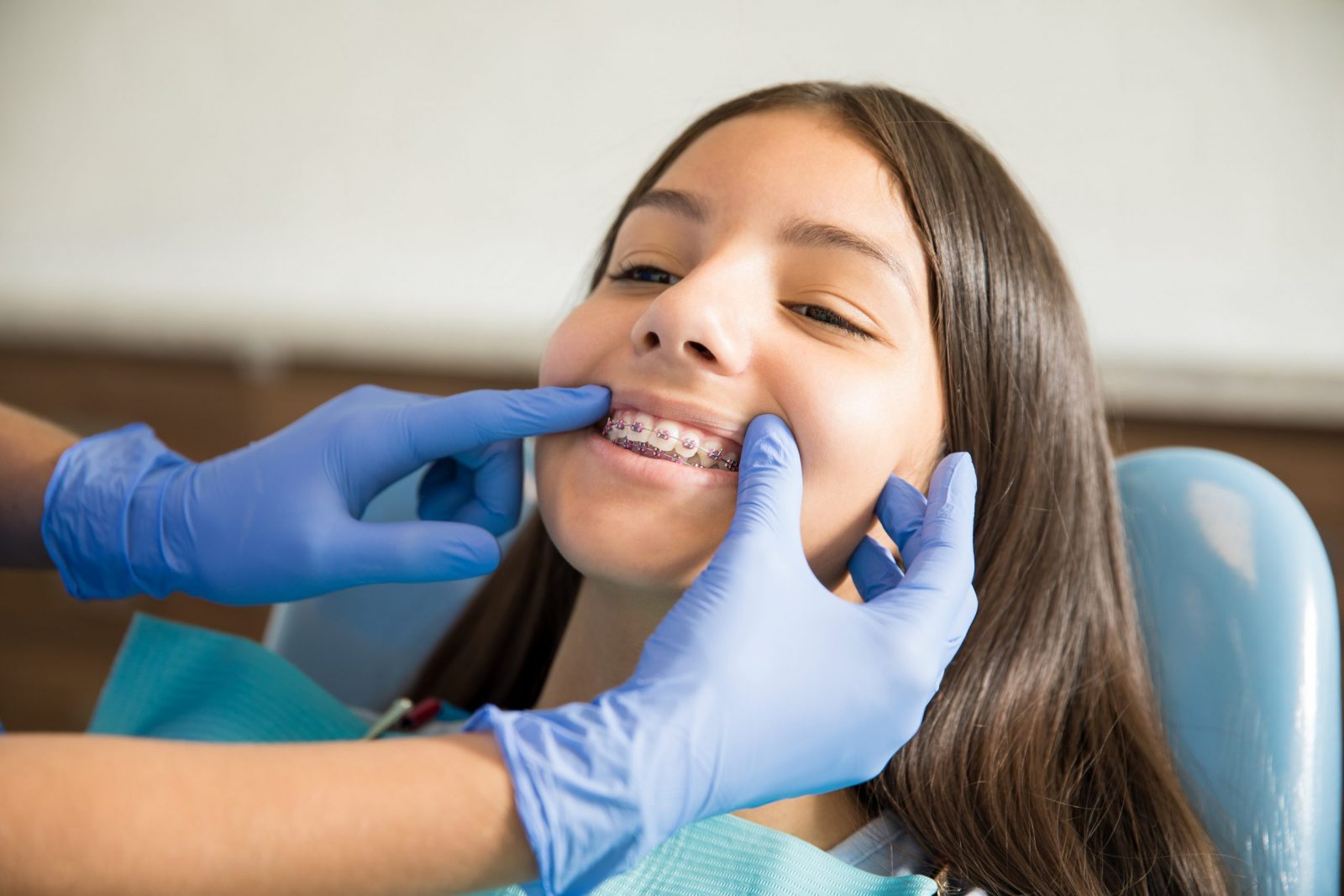 How Have Dental Braces Evolved?

The first modern braces of the 20th century involved having wire wrapped around each individual tooth. The wrapped wire would gradually be tightened overtime, pulling the teeth in the direction desired. This was not a pleasant feeling for patients, as it was known to cause much discomfort from having the wire fully wrapped around. Early braces were also made from any material available, with everything from gold, iron, and zinc being used. It was not until the 1970’s that new innovations would change this.

It was in the 1970’s that orthodontists started using stainless steel as a braces option. It was also around this time that strong adhesives began to emerge, allowing orthodontists to being to attach brackets to the front of the teeth. This was a massive breakthrough, as it was not only much less painful for the patient, but also a more effective and quicker treatment option.

Metal braces with brackets on the front of teeth remained popular for decades until in 1997, the first Invisalign aligner was invented. This invention took the idea of a retainer, which previously was just used to hold teeth in place, and made it also work to slowly move and straighten teeth. Invisalign allowed for treatment without the need for wires to be adjusted and tightened, and the wearer to have “permanent” brackets adhered to their teeth. It first became available for public use in the year 2000.

Dental braces have come a long way in the last half a century, and there has never been an easier time to undergo treatment and straighten your teeth. For your dental braces needs in Vancouver, make sure to visit Pacific West Dental. 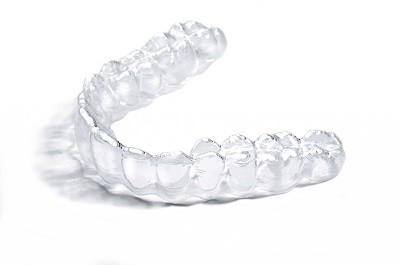 Tips for Invisalign: Everything You Need to Know in 2020 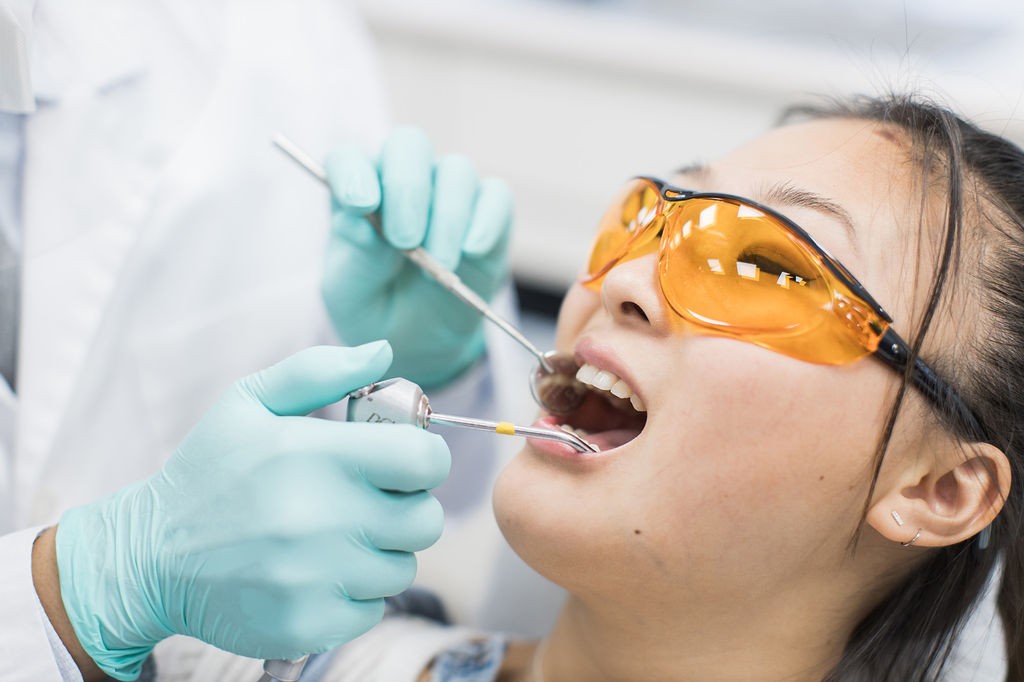 What are Lingual Braces? Everything You Need to Know About Them 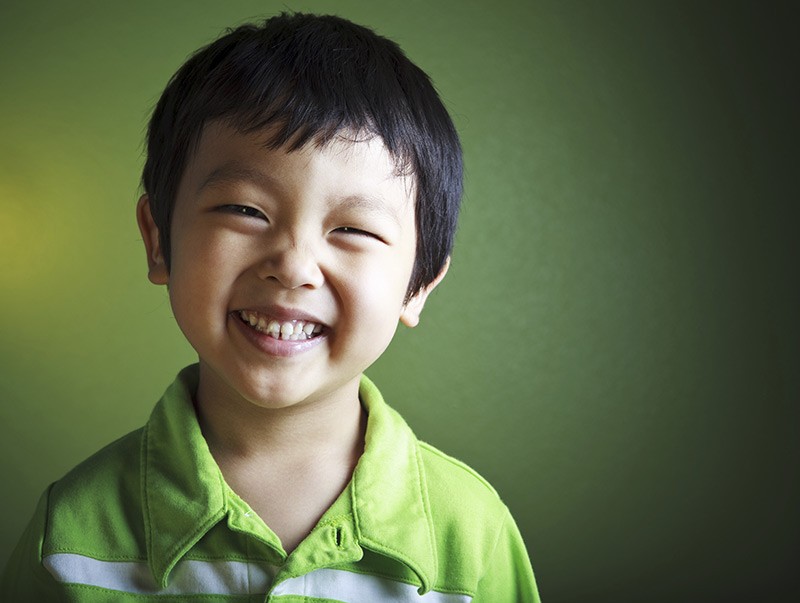 Braces and Orthodontic Treatment for Your Child

Get a Free Consultation

answer our 1 minute questionnaire and get a free consultation with our orthodontist!

WHAT ARE YOU LOOKING FOR?

LOOKING FOR BRACES
LOOKING FOR Invisalign
NOT SURE YET
want to learn more!
GET STARTED!